The Buy vs. Build Dilemma
There is no question that technology investment is increasingly a strategic rather than an operational decision. The question is not whether to use technology, but rather which one to use.

Is it better to attempt to build a proprietary application, which allows for complete ownership of development, support and operational infrastructure? Or alternatively, is a vendor system the more viable and sensible option, as firms benefit from vendor insight and expertise? It is the classic ‘buy vs. build’ dilemma. This debate is now more important than ever as we enter a new era for financial services where IT investments are large, the required systems complex, and the margin for error small.

Ten years ago, ‘outsourcing’ had a negative connotation, as it implied vendor risk as well as loss of operational control and security, all of which were compounded by concerns about inadequate vendor response time. Today, it is considered to be an alternative strategy for firms who prefer not to allocate internal resources to years of development, testing and maintenance, with the added risk of the technology becoming obsolete by the time of launch. It is also a strategy that is growing in prevalence: according to a 2009 Deloitte Consulting poll of over 800 financial services executives, 74% of respondents reported that their firms have begun to outsource functionality.

The decision to outsource, however, should not be taken lightly and requires an appropriate level of evaluation to ascertain whether a vendor system is more suitable than an internally developed system.

The use of relative value credit analytics is not new, but the importance of this methodology has come into sharper focus and has been the subject of increased investor attention over the last 12 months.

END_OF_DOCUMENT_TOKEN_TO_BE_REPLACED 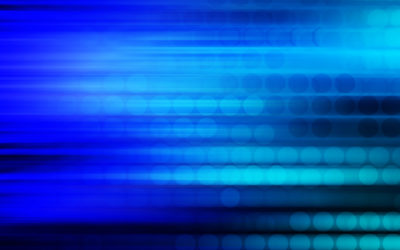 Portfolio managers and traders that use over the counter (OTC) derivatives often lack an accurate real-time view of the valuations and risk of their derivative positions, especially when trading exotic derivatives. Unlike liquid securities or exchange traded products, there is not always a market price available for OTC derivatives. These products therefore need to be valued according to models that accurately calculate their theoretical fair value.

END_OF_DOCUMENT_TOKEN_TO_BE_REPLACED 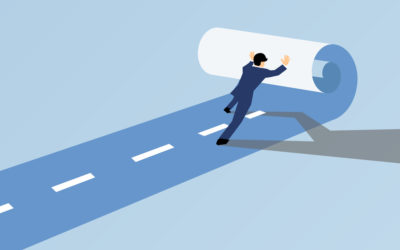 The IBOR Transition: Challenges and the Road Ahead

The London Interbank Offered Rate, is often referred to as ‘the world’s most important number’, as it is a global benchmark interest rate upon which trillions of financial contracts rest, including mortgages, consumer loans and credit cards.