News
Quantifi to Host Webinar ‘Comparing Alternate Methods for Calculating CVA Capital Charges under Basel lll’
Join Quantifi on 13th March, 12pm (EST) to hear from one of the leading industry figures, Dmitry Pugachevsky, Director of Research, Quantifi. The webinar explores the capital charges under the two regimes (Standardised and Advanced methods) and the capital relief that can be achieved.
21 Feb, 2013

“The Basel III proposals introduced changes to the Basel II rules and the need for a new capital charge against the volatility of CVA. This “CVA VAR” capital charge was always likely to be punitive since the Basel committee considered that it referenced two thirds of counterparty risk related losses.”

The global financial crisis brought counterparty credit risk and CVA very much into the spotlight. The Basel III proposals first published in December 2009 introduced changes to the Basel II rules and the need for a new capital charge against the volatility of CVA. This “CVA VAR” capital charge was always likely to be punitive since the Basel committee considered that it referenced two thirds of counterparty risk related losses. However, there are two ways for banks to compute CVA VAR, so-called standardised and advanced methods, which depend on their current regulatory approval with respect to other aspects. Furthermore, there is the potential to reduce the capital charges via eligible hedges. This webinar aims to explore the capital charges under the two regimes and the capital relief that can be achieved by:

This is a complimentary webinar.

Dmitry Pugachevsky, Head of Research at Quantifi, is responsible for managing Quantifi’s global research efforts. Prior to joining Quantifi in 2011, Dmitry was Managing Director and a head of Counterparty Credit Modeling at JP Morgan. Before starting with JPMorgan in 2008 Dmitry was a global head of Credit Analytics of Bear Stearns for seven years. Prior to that, he worked for eight years with analytics groups of Bankers Trust and Deutsche Bank. Dr. Pugachevsky received his PhD in applied mathematics from Carnegie Mellon University. He is a frequent speaker at industry conferences and has published several papers and book chapters on modeling counterparty credit risk and pricing derivatives instruments. 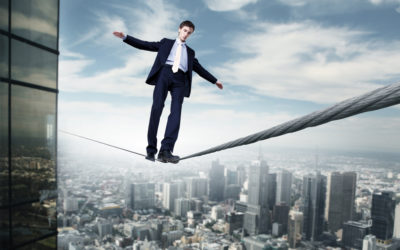 END_OF_DOCUMENT_TOKEN_TO_BE_REPLACED

IFRS13 – Accounting for CVA and DVA

END_OF_DOCUMENT_TOKEN_TO_BE_REPLACED 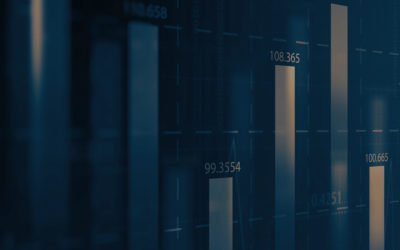